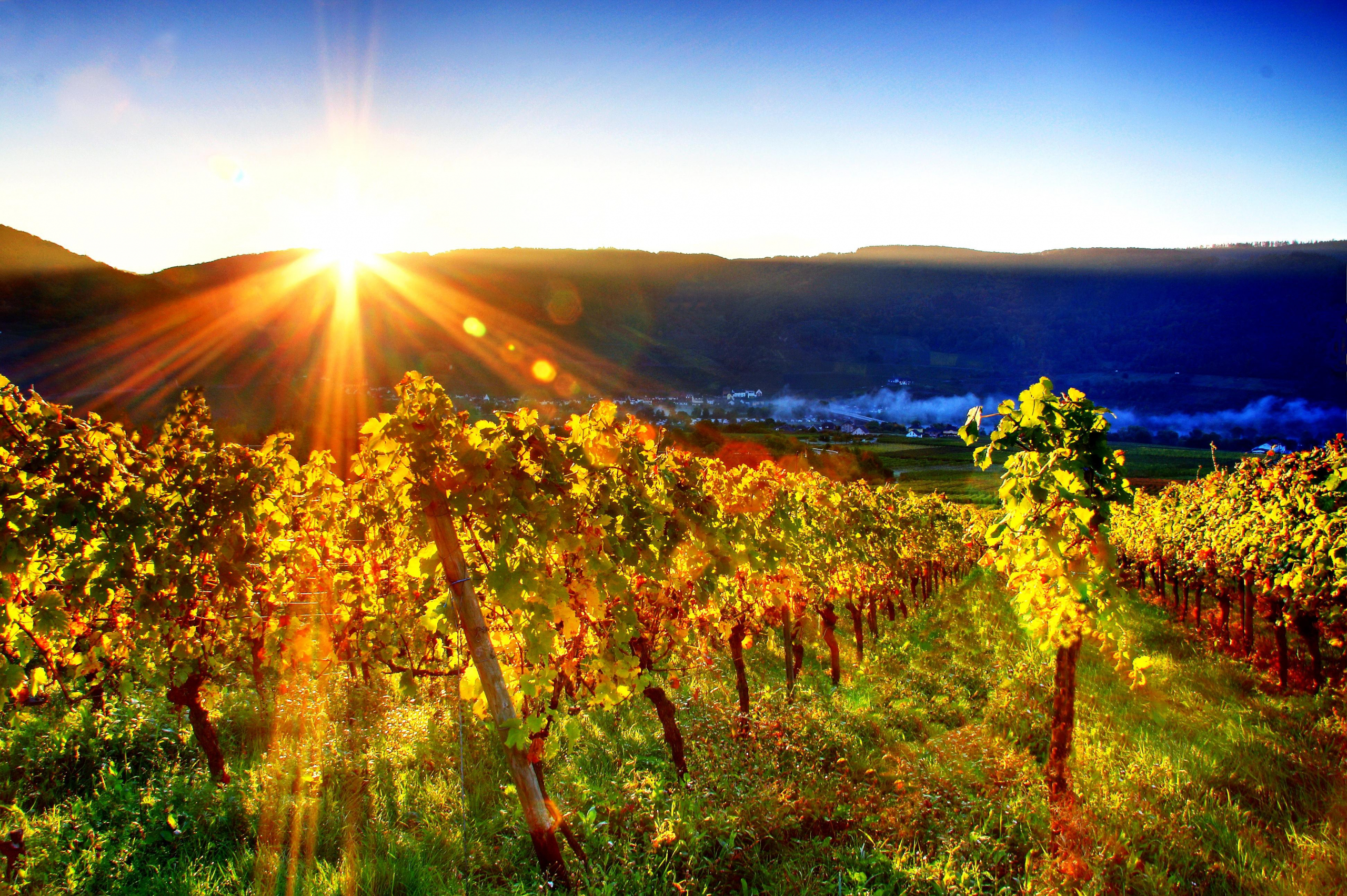 Founded in 2002 by Keith & Susan Donaldson two people who had a passion for wines, and after travelling to Barcelona where they had a chance meeting with a small cava producer, and the rest as they say is history.

Importing wines from all over the world, and then evolving to specialise in Spanish wines Donaldson’ Reeves grew quickly suppling Carnival Cruise liners for more than a decade along with boutique restaurants, independent wine merchants and carrying out hosted wine tastings for wine clubs, Company sales events and even the odd wedding.

The company continued to organically grow following its love affair of Catalonia to include importing organic chocolate and the most recent addition in 2018 Barcelona’s bestselling and famous chocolate milk drink; Cacaolat.

A strict selection of wines from all around the world, our experts are searching good value for money wines in order to offer them to our clients.

Blanxart chocolates are an extraordinary producer from sixty years ago, it’s wide range will delight the most demanding tastes.

Paul & Pippa are an extraordinary producer from Barcelon, it’s wide range will delight the most demanding tastes.