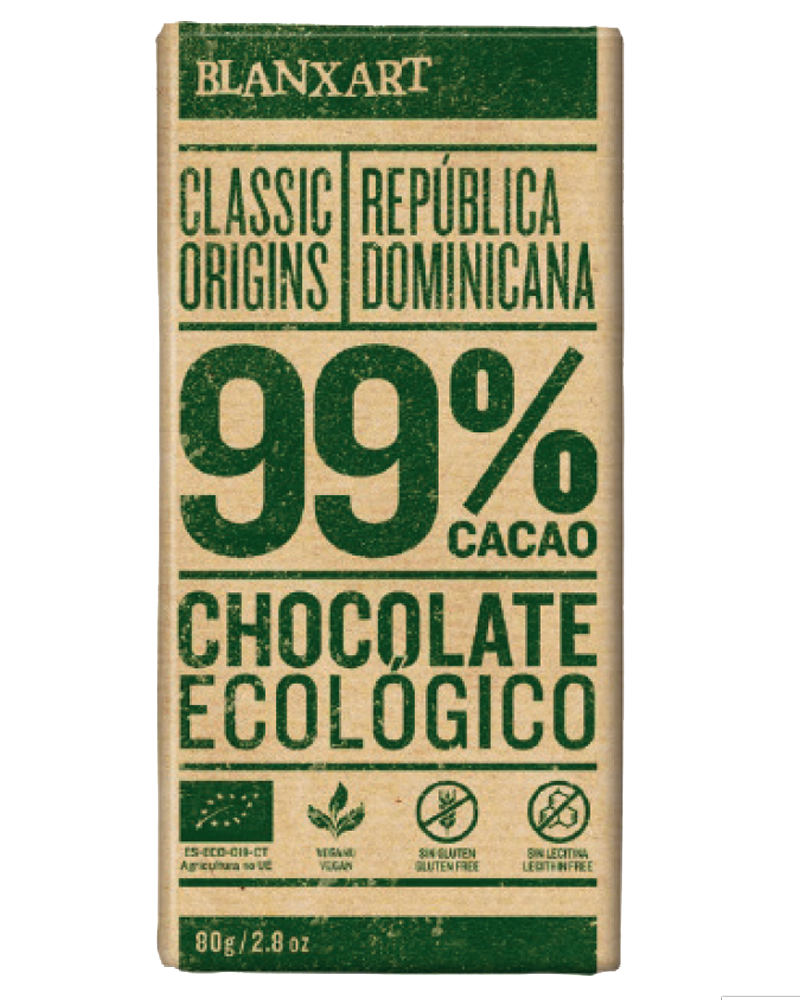 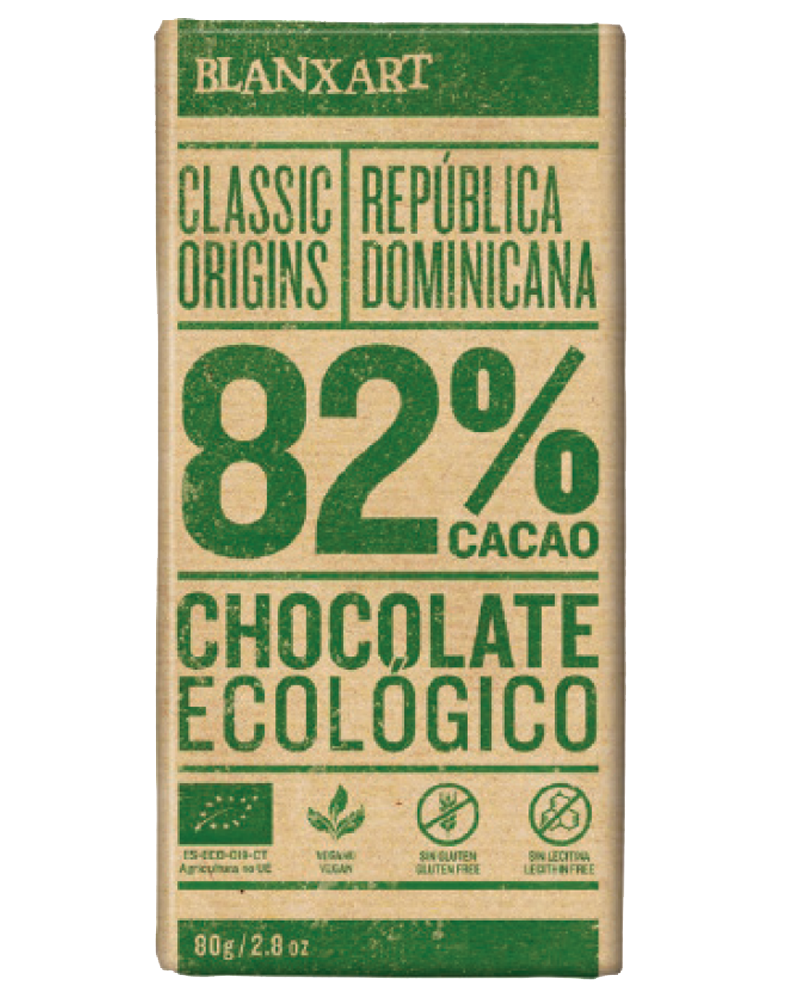 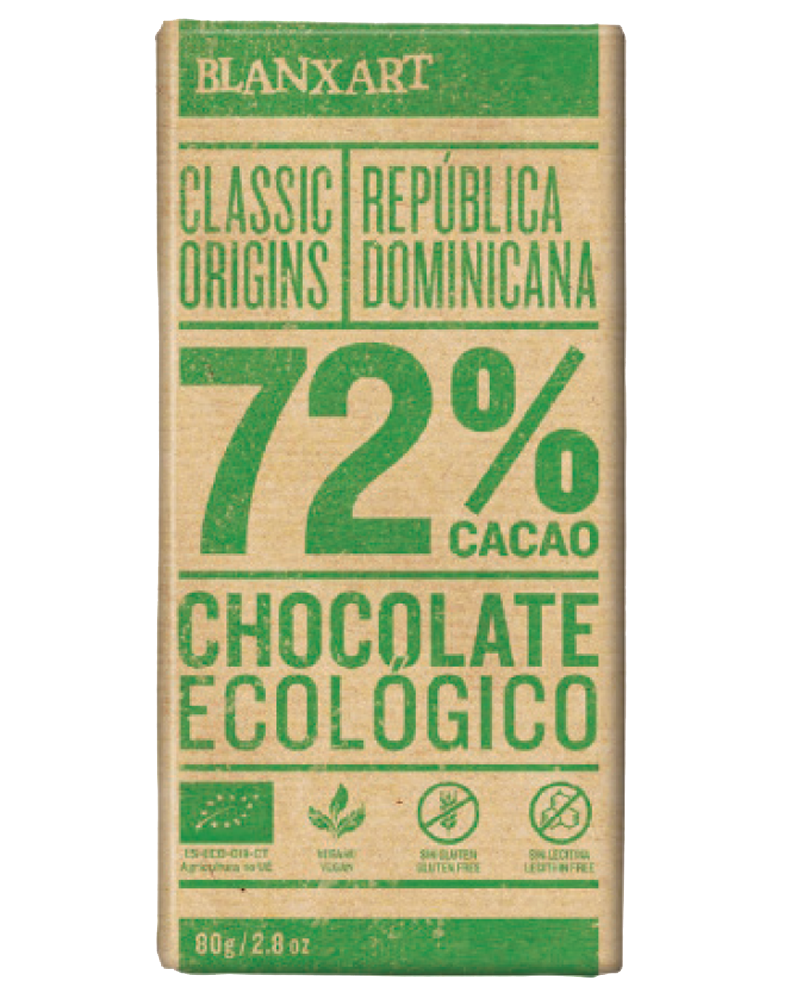 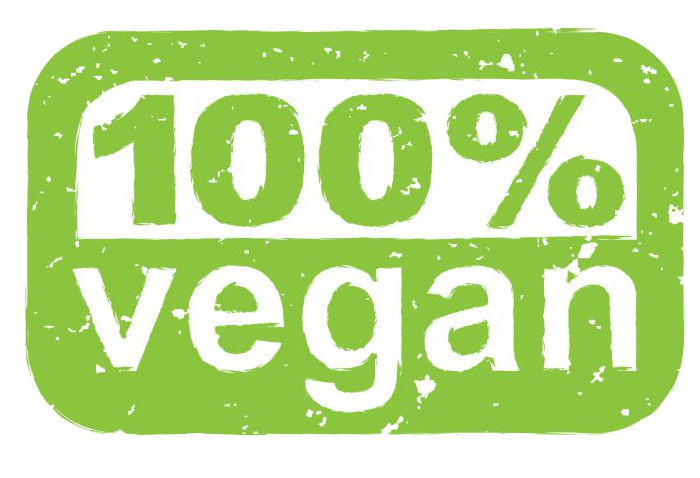 We are delighted to be the exclusive importer and brand owner of the full range of Blanxart chocolates from Barcelona. Bombons Blanxart started its adventure 1954, very quickly the best chocolate shops in the city began stocking and these exquisite chocolates from, Master Chocolatier Francesc Agras.

Blanxart is recognised all over the world as a premium and very prestigious “Bean to Bar” chocolate producer; highly respected by its industry peers. From the very beginning, Blanxart carved out its own path with a flair for innovation, creating its own style embodied by its stylish brand logo. This pioneering spirit and attention to detail helped it make inroads in the chocolate industry despite its limited resources.

Today Blanxart is very passionate in following and honouring its origins; all of its packaging and boxes have the same logo and its production is tightly controlled  by fourth generation Master Chocolatier Xavier Cordomi. Production is a seamless symphonic “Bean to Bar” process subject to stringent quality control, in order to consistently produce our uniquely flavoursome chocolate bars and bonbons.

The first step in the elaboration of our chocolate is the cleaning and roasting of the cocoa beans. The degree of roast confers the characteristic aroma and flavour of Blanxart Chocolates, removes the humidity, the acidity and also helps in the chipping process of the cocoa beans.

Once the cocoa is roasted, one of our historic machines crushes the beans into fine pieces.

Once these nibs are obtained, they are turned into cocoa liquor. The cocoa liquor is a fine paste that must be blended with sugar and cocoa butter. We produce it in the mixer machine to exact proportions based on the kind of chocolate that we wish to obtain. 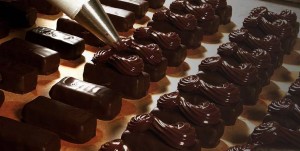 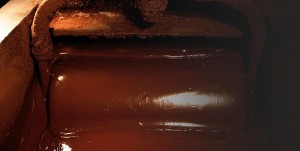 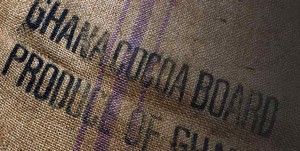 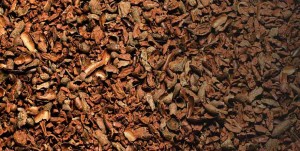 Today, the three cacao varieties are Criollo, Forastero and Trinitario. The name of the cacao indicates the origen.

Criollo was the predominant cacao of Central and northern South America, but because of its low productivity and susceptibility to disease, it now constitutes, as a recognizable variety, on the order of 0.1% of the world’s crop. Porcelana, the best known example of Criollo, retains the signature mild fruitiness attributed to the variety, although it is, of course, even more rare than Criollo as a whole.

Forastero, by far the most common of the three varieties, is believed to be indigenous to the northern Amazon River basin in what is now Brazil. As a result of its disease resistance and high productivity, it represents close to 90% of the world crop. It tends to have earthy, relatively simple flavors with moderate acidity. Depending on the quality of the bean (pod ripeness at harvest and the degree of care taken in fermenting and drying the beans), Forastero can add extremely desirable elements to a blend or little more than color.

A spontaneous hybrid of Forastero and Criollo that appeared in Trinidad in the mid-1700’s, Trinitario may be the most difficult to define in terms of flavor due to widely varying ratios of Forastero and Criollo. Flavor notes range from spicy to earthy to fruity to highly acidic. Even Trinitario beans that physically resemble Criollo, suggesting a high percentage of Criollo genes, often exhibit little of its characteristic taste profile.